At the centre of the estate stands Bromesberrow Place built in 1768.

This Regency Greek Revival (Grade II*) house has an interesting social history as it was owned by David Ricardo, the celebrated economist. He had the house remodelled in 1820 for his son Osman by the architect, George Basevi, who was Benjamin Disraeli’s first cousin and architect of the Fitzwilliam Museum in Cambridge, Belgrade Square and Pelham Crescent in London.

The original park was designed under the influence of Capability Brown at Croome Court in the 18th century and expanded in 1992 under the designs of Hal Moggridge. The 18th century walled garden is contemporary with the house and the gardens were laid out principally in the 19th century. The parterre on the west elevation was designed by Arne Maynard. 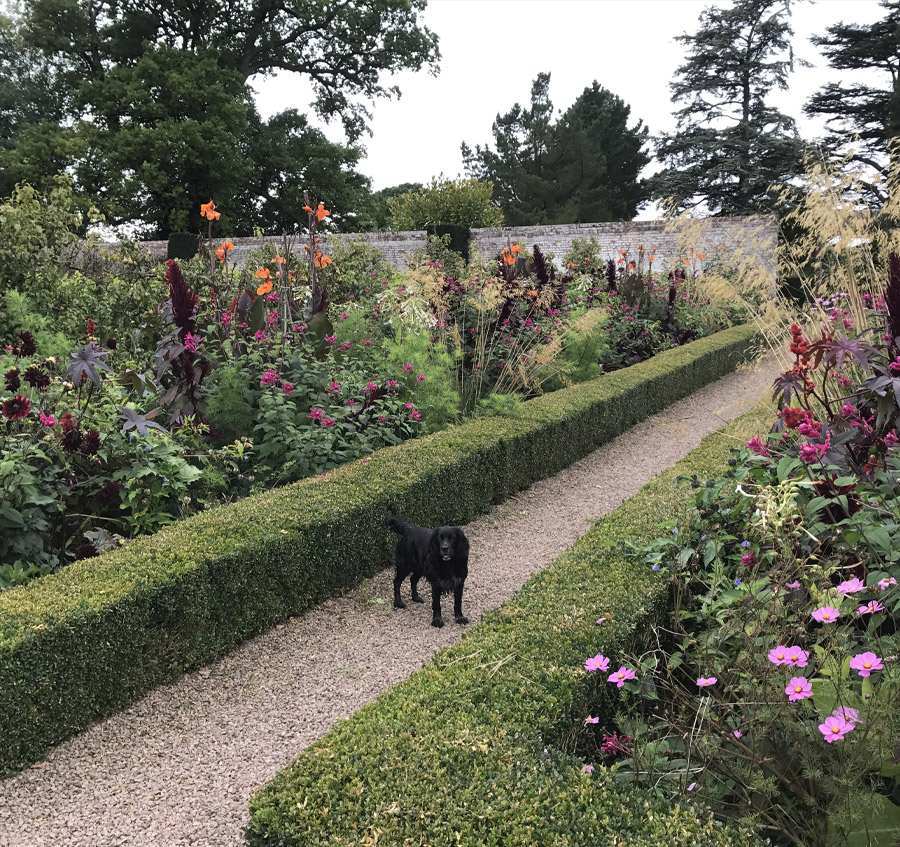 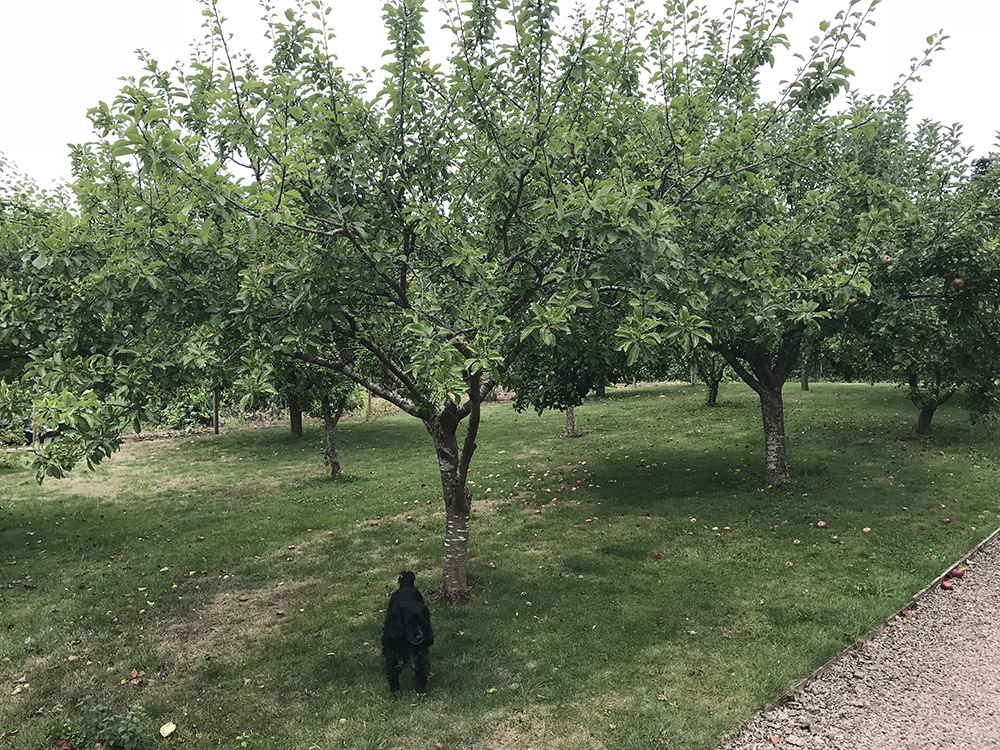 Fruit trees in the Walled Garden 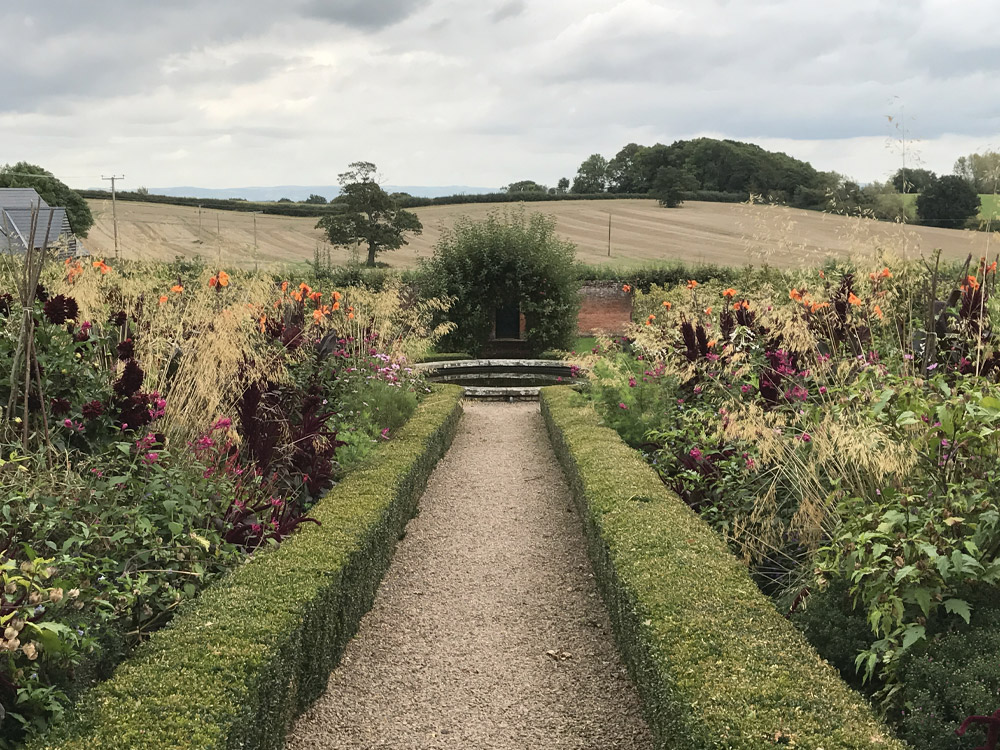 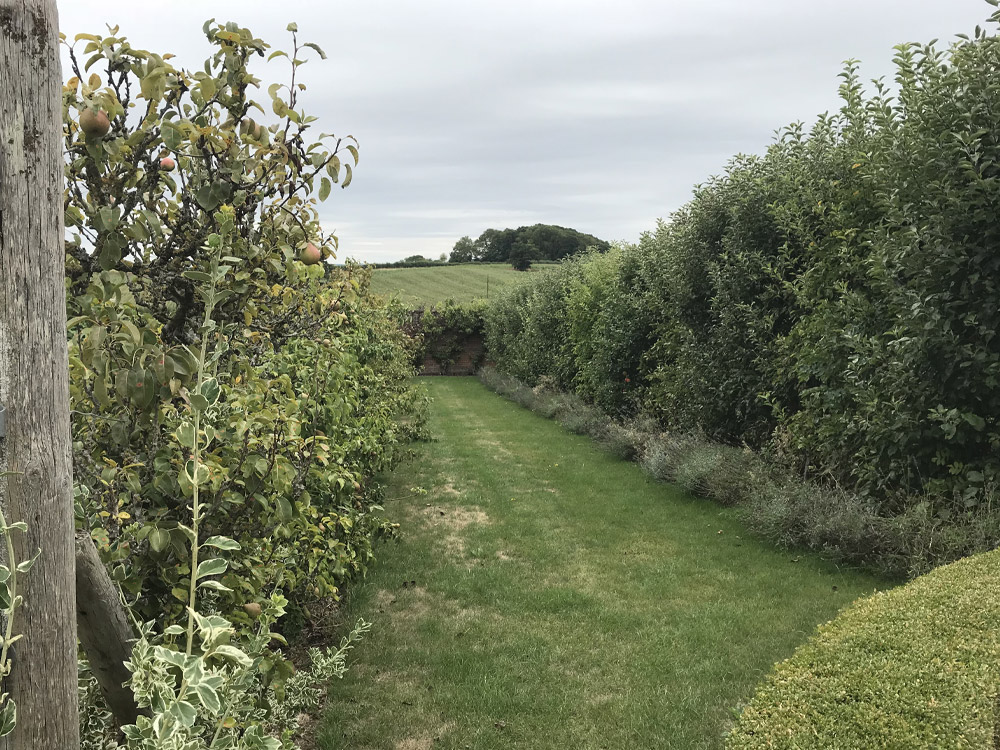 The house and gardens are open on certain days of the year, by appointment, and we welcome group visits.

For your invitation to go behind closed doors at Bromesberrow Place, please contact the Estate Office for availability and options.

We use cookies on our website to give you the most relevant experience by remembering your preferences and repeat visits. By clicking “Accept All”, you consent to the use of ALL the cookies. However, you may visit "Cookie Settings" to provide a controlled consent.
Cookie SettingsAccept All
Manage consent

This website uses cookies to improve your experience while you navigate through the website. Out of these, the cookies that are categorized as necessary are stored on your browser as they are essential for the working of basic functionalities of the website. We also use third-party cookies that help us analyze and understand how you use this website. These cookies will be stored in your browser only with your consent. You also have the option to opt-out of these cookies. But opting out of some of these cookies may affect your browsing experience.
Necessary Always Enabled
Necessary cookies are absolutely essential for the website to function properly. These cookies ensure basic functionalities and security features of the website, anonymously.
Functional
Functional cookies help to perform certain functionalities like sharing the content of the website on social media platforms, collect feedbacks, and other third-party features.
Performance
Performance cookies are used to understand and analyze the key performance indexes of the website which helps in delivering a better user experience for the visitors.
Analytics
Analytical cookies are used to understand how visitors interact with the website. These cookies help provide information on metrics the number of visitors, bounce rate, traffic source, etc.
Advertisement
Advertisement cookies are used to provide visitors with relevant ads and marketing campaigns. These cookies track visitors across websites and collect information to provide customized ads.
Others
Other uncategorized cookies are those that are being analyzed and have not been classified into a category as yet.
SAVE & ACCEPT